The site sits on the edge of The Somerset Levels and Moors which is a broad area of low-lying farmland and wetland surrounded and divided up by low hills and ridges which form the Mid Somerset Hills.

On the northern boundary,the Mendip Hills rise steeply out of the flat landscape. To the east, the Yeovil Scarplands

subside into more gentle landforms which extend into the character area as a complex of islands and ridges, one of the most prominent being Glastonbury Tor approximately three kilometres and visible from the site.

The characteristics of settlement in the Moors lie within the inland basins formed by the hills. Many parts are largely treeless and are dominated by the strong pattern of the ‘rhynes’: the sense of a planned landscape reclaimed from wetland is all pervading. Near the islands and ridges, and particularly north of the Poldens, there is more tree and shrub cover, notably of pollarded willows, with a transition to a landscape of hedges, farmsteads, villages and orchards as the land rises.

The early settlements on the moorlands was restricted to the small rises and bumps in the land creating refuge from the winter flooding, Inspiration was not only drawn from better known examples such as Burrow mump and Glastonbury but also the tradition of building settlements on small areas of raised land at the edge of moorland to decrease the risk of flooding.

Our approach to finding a design that relates to this landscape was to take these key attributes and reflect those influences in a contemporary format. A major part of how this landscape has developed is its relationship to water and the management of it this has evolved over the centuries creating a unique rich habitat and patterned field structures, which has become the basis of our design. 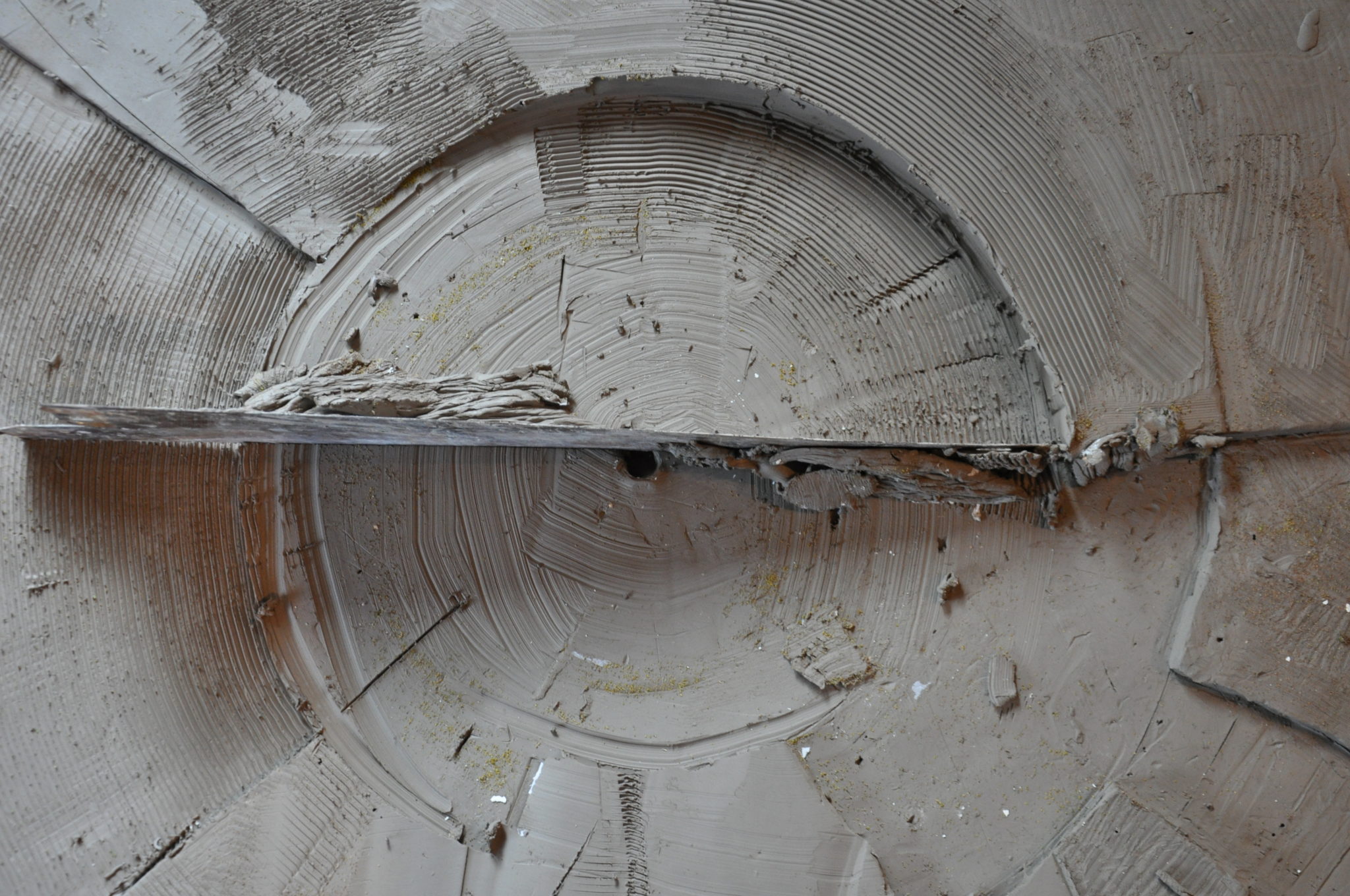